A Personal Injury Deposition – How Intense Will it Be? 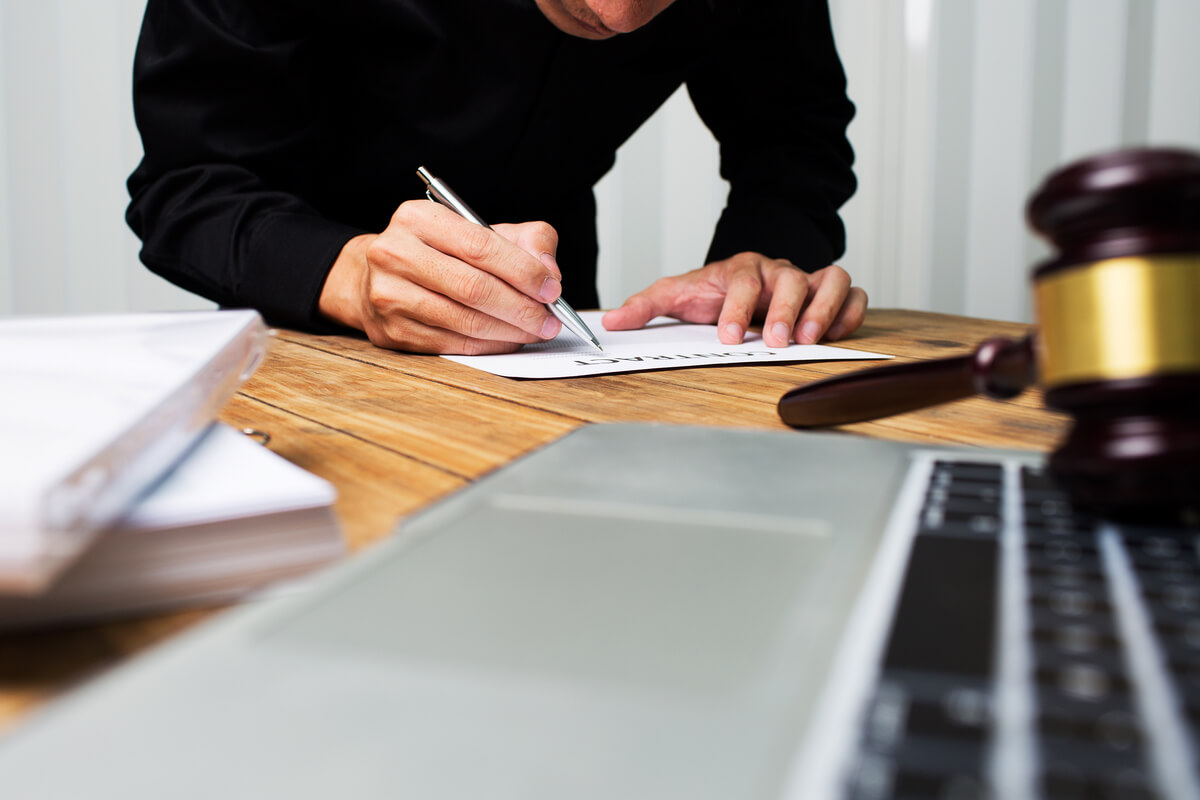 When a personal injury lawsuit is filed both the party seeking damages and the party defending the action are looking for information that will support their positions. During the investigative stage of the process, each party can request information from the other in several ways. If the proper procedures are followed each party is allowed to use the information they gather to help them build their respective cases.

Receiving a subpoena to appear for a deposition can be a little unnerving because the deponent must appear in person and answer direct questions without first being able to discuss them with an attorney. Understanding the process and being prepared ahead of time can alleviate much of the apprehension about having a deposition taken.

Depositions and the Discovery Process

The investigative stage of a lawsuit is referred to as discovery. Each party is allowed to uncover information that may be used as evidence during the trial or in settlement negotiations. There are four types of discovery that parties may use to request information.

Discovery helps each party prepare their strategies and preserves evidence for use at a later date if necessary. Depositions can be used as an alternative to live testimony when the witness giving the deposition is not available in person at the time of trial. Deposition testimony can also be used to point out contradictions between the deposed testimony and what a witness may be saying at a later date.

What to Expect During a Deposition

Depositions are the most formal type of discovery. The person who is answering the questions is sworn under oath to tell the truth. Depositions typically take place in a law office conference room. The attorney for the party requesting the deposition will ask a series of questions that must be answered honestly while a court reporter records the proceeding.

The person whose deposition is being taken is usually accompanied by a lawyer who will make sure that the questions asked are appropriate and don’t violate any rules of procedure. During the deposition, the person answering questions is not allowed to discuss the questions with their attorney before answering.

Objecting to Questions During a Deposition

When testimony is being taken by deposition, the attorney asking the questions must not try to confuse the person answering or unfairly try to influence the person’s answers. The attorney representing the person being deposed may rightfully object to the questions being asked in any of the following circumstances, which may then lead to a question being withdrawn or rephrased.

When an attorney objects to a question being asked, the deponent should not answer until instructed to do so. If a deposing attorney continues to ask objectionable questions, the attorney for the deponent may decide to end the deposition.

How to Prepare for a Deposition

Unlike other types of discovery when an attorney may assist a client with their responses, proper deposition questions must be answered directly by a deponent without the advice of an attorney. However, the procedure for depositions tends to be rather routine, and a deponent’s attorney can anticipate and go over potential questions to help prepare appropriate answers.

Other tactics that can aid a person in preparing for or during a deposition include:

Having a deposition taken is just part of the legal process when making a personal injury claim. How intense or not the experience will be often depends on the circumstances of the accident and the injuries being claimed. The best thing a deponent can do is be adequately prepared beforehand, listen to their attorney, and keep cool during the proceedings.